After a short illness Len Scott died peacefully at Pickering House, the Journalists’ Charity care home in Dorking, at 11.30 on the evening of 19 March 2012.

He was my much-loved and ever-generous father, and his death leaves a gap that cannot be filled – except by what he left behind.

Initially I shall be using this website to post two books that Len specifically asked me to ‘publish on the internet’ – but there will be much more to follow.

Len’s funeral and Requiem Mass were held on 30 March 2012 at 10.30 am at All Saints Church in Oxted. If you were not able to attend the funeral you can read Len’s eulogy and take a look at the service sheet here on the site.

Those interested in my father’s wartime memories can find them written – by him and in detail – on the BBC World War II website. These experiences formed the raw material for a novel – Slow Shipwreck – which he was writing with his godson Mark Titmus and had completed, in draft, a few days before his death.

In addition to this website you will find an active forum devoted to Len’s (almost entirely unpublished) writings in a private Facebook group, Len Scott and his writings. 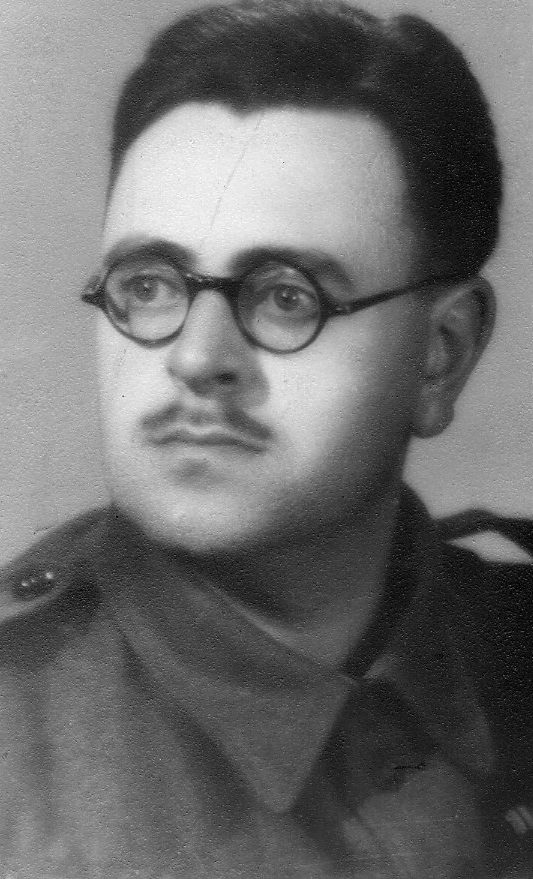