Len’s first collection of poetry, The Dead Cities, was inspired by his frequent visits to the Mediterranean with Swans Hellenic, Fairways & Swinford, and (later) with Ramblers. So keen was he to visit again that in later years he alternated journeys as a rambler with journeys as a leader. On one memorable occasion he found himself in Crete on the very day of the Colonels’ Revolt!

As poems The Dead Cities offer pathos, drama, sharp observation and (in one case) uproarious humour…

Cruise ships don’t call at Milos any more.
Since 1984.
Hickie Borman, Cooks and Erna Low
don’t want to know.
Nor is the subject ever touched upon
du coté de chez Swan.

So what happened? You’ll have to wait a little longer to find out…

In his last years Len returned to poetry with a whole batch of new poems that achieved notable success both in local competitions and in a nationwide contest organised by the RNIB.

Again – for the moment – those who don’t know them will need to be patient. They will appear…

In the meantime I can’t think of four more appropriate poems than A Farewell to Arms (Len’s ironic take on the end of his Pay Corps war), 23:59 (an equally ironic take on a soldier’s leave pass), Defending the War Office (his memory of a more than usually silly military exercise) and The Holydeck – combining his peculiar brand of theology with his enduring love of Star Trek and a very personal take on the Afterlife.

The last poem (to our knowledge) that Len ever wrote was Angels in the Heights – his grateful tribute to the nursing staff at the Tandridge Heights rehabilitation centre in Oxted, who took such good care of him before he was finally obliged to move to his last home – Pickering House, the Journalists’ Charity care home in Dorking. 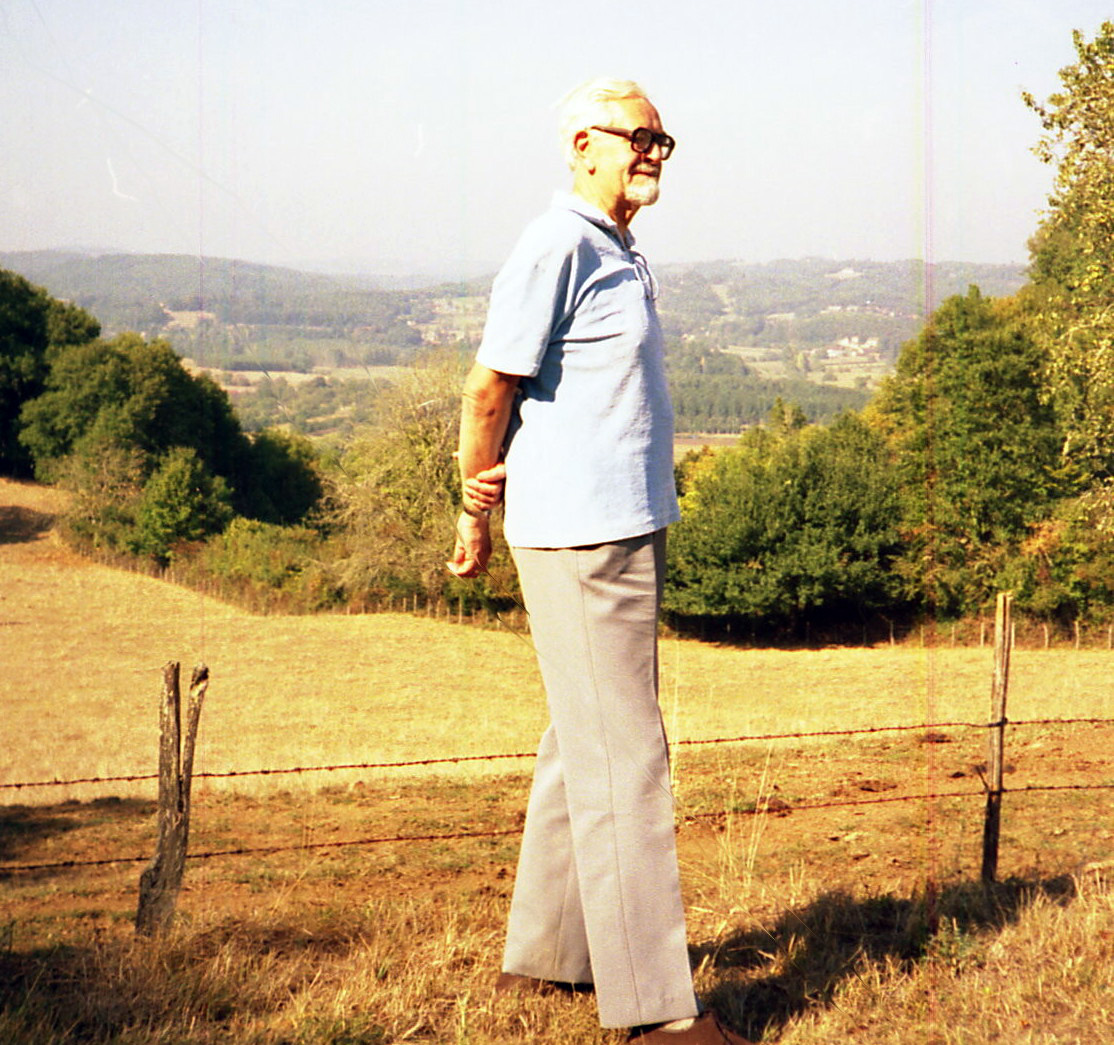